Kedan Dane Tillett was born on August 17th 1991 in Libertad Belize to Philip and Elsa Tillett. Kedan’s life was taken away on November 23rd 2018. Kedan was killed by a drunk driver in Fort Pierce Florida at the intersection of Midway Road and 25th Street. Kedan was presumably home from work and was preparing for Christmas with his children when he received a phone call to assist his friend in giving some people a ride home from a party. While Kedan was waiting at a red light after picking up (4) others to take them home, he was struck from the rear of his vehicle by a drunk driver at 97mph causing the vehicle to burst into flames. Only (1) person was able to be saved from the fiery vehicle. Kedan along with (4) other occupants inside the vehicle died that night.

According to Police reports, the suspects Blood Alcohol Content (BAC) was 3x over the legal limit. There will be no more birthday’s, holidays, or special events for Kedan to celebrate. His children and family will never get the chance to see their father, son and brother again.  All because someone decided to drink and drive that night. The pain and suffering caused by this incident is catastrophic and monumental. The community is no longer the same. Family members are no longer the same. His siblings and children are no longer the same. Only memories and tears can fill that voided empty space, and yet while doing so another life still hangs in the balance of the justice system. While awaiting the fate for the individual who decided to take (5) lives that night, forgiveness is nowhere in sight, only pain.

Often, we hear stories like such, however it never resonates until it becomes personal. Pictures, videos, and his beautiful children is what he left behind. Life doesn’t get any easier in fact, it gets harder. I hope that people read this and think twice or even three times before they decide to drink and drive. It sounds cliché’ until you’re standing over a casket or an urn as a result of not doing so. Commercials about DUI’s and Checkpoints seem boring until it’s your life being affected and then those commercials and checkpoints become constant reminders that Kedan is no longer here. In my heart peace is nonexistent, and restoration and solace are afterthoughts. May the lord bless those who mourn.

Let’s save a life and tell someone you meet not to drink and drive. 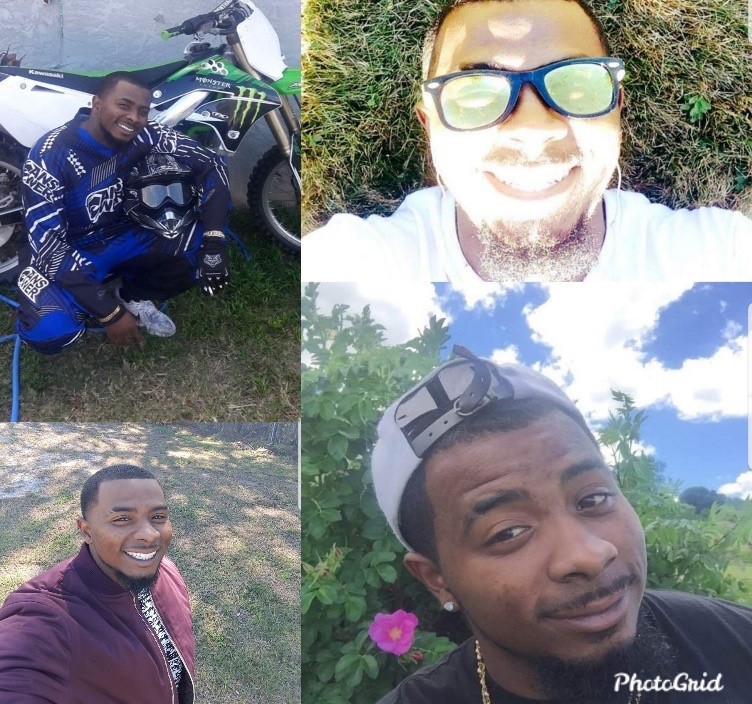 Together We Will Drive Down Heartache

We're here to encourage personal accountability for all road users by honoring and demonstrating lives lost due to roadway tragedies.